By Linda Gradstein, The Times of Israel

“Alexa, what’s the weather in Taipei next week?”

The artificial intelligence that powers Amazon’s virtual assistant, Netflix, Spotify and other digital services, use enormous computing resources to plow through massive amounts of data.

Israel’s NeuReality is slashing the high hardware costs and energy consumption required for AI processing. It has partnership agreements with IBM, AMD and other computing powerhouses and is set to transform the AI landscape.

“Teaming up with NeuReality, which brings a disruptive AI-centric approach to the table, is the type of industry collaboration we are looking for,” says Dr. Mukesh Khare, Vice President, IBM Cloud. “The partnership with NeuReality is expected to drive a more streamlined and accessible AI infrastructure, which can enhance people’s lives.” 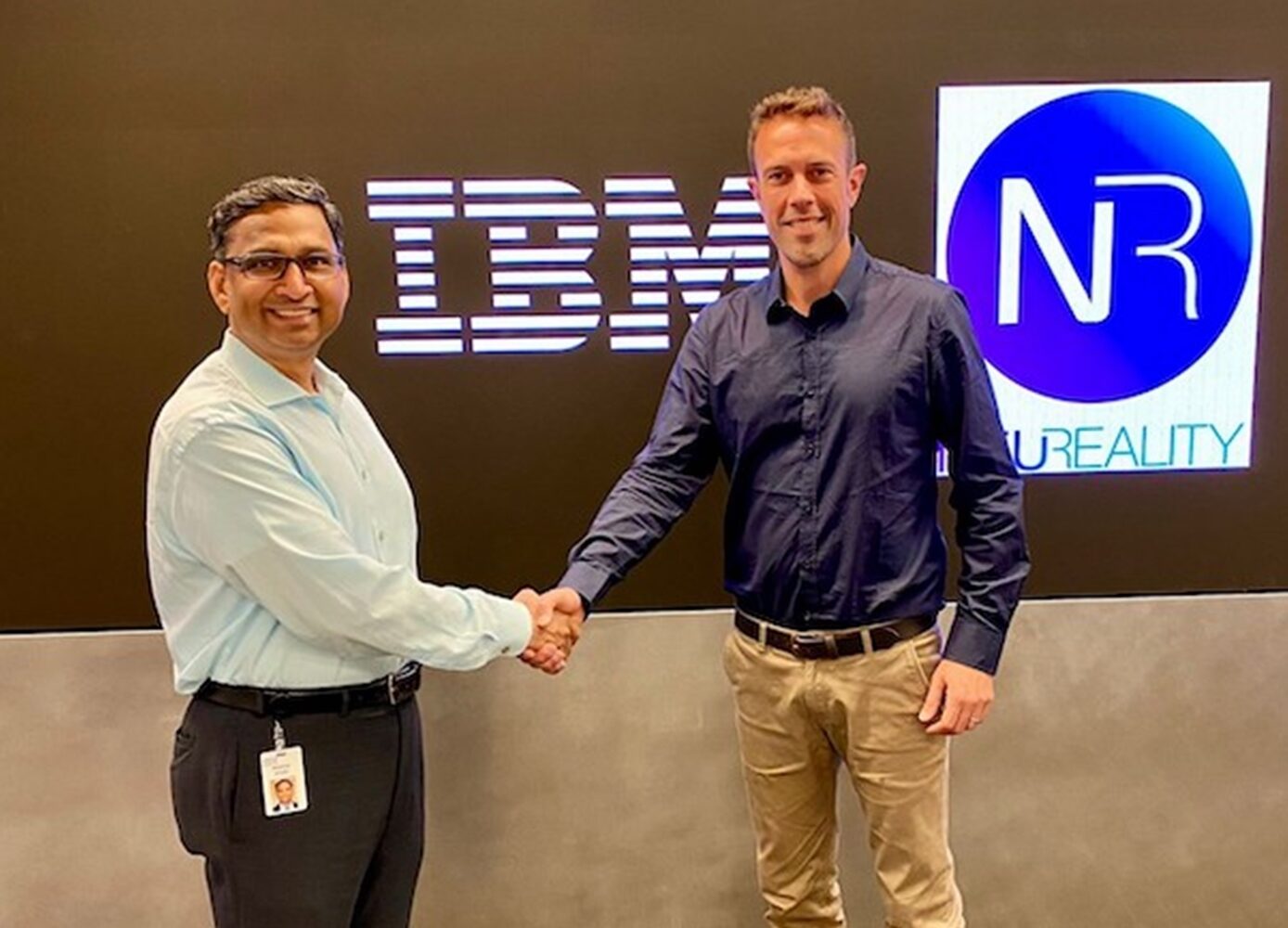 NeuReality has developed a new system architecture to connect the multiple chips used in artificial intelligence. It is designed to make AI processing easier and more efficient while making it affordable to existing AI users, new industries and companies.

The technology promises to dramatically reduce the cost of computation and networking chips, as well as energy consumption – by a factor of 10 in the short run and 50 in the longer term.

The game-changing platform, which will be launched in 2023, targets public safety, e-commerce, healthcare, retail and other high-volume uses of AI.

With its next-generation hardware and software, the NeuReality’s architecture slashes the total cost of ownership and improves performance by easing the system bottlenecks created by the current architecture.

The company forecasts initial sales of $2.5 million this year based on its prototype, and sees revenue growing to $30 million in 2023. The total market for AI chipsets will reach $75 billion by 2025, according to an estimate by Tractica, a market intelligence firm.

A $20 million Series A funding round in NeuReality led by Cardumen Capital and Varana Capital is currently underway. Accredited investors can join the round through OurCrowd, the Jerusalem-based venture investing platform.

While we may not think about it, AI is everywhere, performing tasks that once required human intelligence: smart TVs, medical technology, autonomous vehicles, facial recognition, energy grids, customer service bots. And it will only grow.

Traditionally, the array of chips used in an AI application have been connected by a CPU, or central processing unit. Any command to a chip has to go through the CPU. NeuReality’s technology replaces the traditional CPU-centric support with an AI-centric platform, allowing components to remotely communicate directly with AI accelerators – as well as connecting those AI accelerators with each other.

“It’s like if you have an engine that runs 360 miles per hour and you put it in an old Subaru that was not built to handle such speed and can’t hold a 1,000-horsepower engine,” says NeuReality CEO Moshe Tanach.

“Why do we need to use a CPU-centric server to connect AI accelerators to the network? With our technology, the data moves directly to the AI accelerator, and we can do everything in the hardware,” Tanach says.

The company is collaborating with Xilinx – a unit of California-based AMD that designs and develops dynamic processing technology – to deliver its new platform.

AMD’s AI accelerator can detect thousands of images per second, says Yigal Shamaev, the senior data center manager for the US company. NeuReality’s platform can scale that up exponentially, at a fraction of the current price tag, he says.

“Let’s say that instead of 5,000 images you need 100,000 images per second, until now you would put in a lot of hardware, you’d need a bigger computer, and it would consume more resources,” Shamaev says. “But with NeuReality’s technology, we were able to implement a new component that takes this function and scales it, so the customer’s total cost of ownership is much less than before.”